What Chandra & X-ray Astronomy Give Back 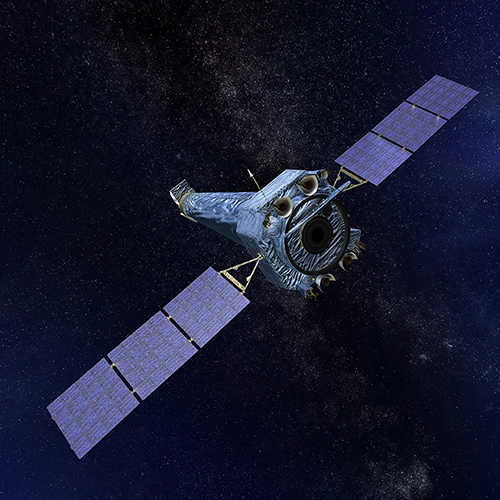 This week marks the 18th anniversary of Chandra’s “First Light,” when the first publicly available images from NASA’s flagship X-ray mission were released back in 1999 . Week after week, month after month, year after year, Chandra continues to deliver amazing results and make truly extraordinary discoveries across space. Scientists know so much more about the Universe now than we did before this amazing telescope began its work. 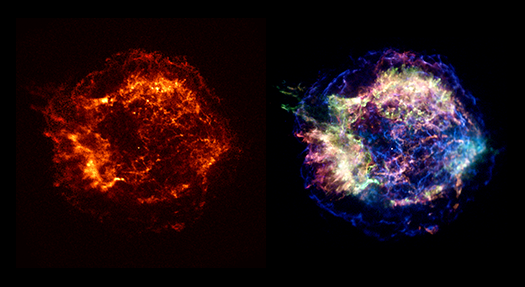 While the exploration of our Universe is the primary objective of Chandra, we wanted to take this occasion to look at some of the important benefits in a variety of fields happened here on Earth as a result. In NASA vernacular, the term most often used is a “spin off”. This refers to technologies that have been developed or improved upon because of the work done to create a science mission. After all, a telescope like Chandra is the first of its kind, and X-ray astronomy as a whole can still be considered a relatively young field. Because of this, many engineering and scientific challenges had to be solved in the 20th century, resulting in new advancements that we can take advantage of in the 21st century.

This website takes a look at some of the ways that X-ray astrophysics has helped not only our understanding of the Universe, but also our everyday existence here on Earth. While some spin offs were likely anticipated during the development of X-ray technology such as Chandra, others simply wouldn’t have been imagined. That’s the power of science. It gives society unexpected benefits during the pursuit of knowledge and information.

In some ways, projects like Chandra follow the ideas espoused by Ralph Waldo Emerson when he wrote: “Do not go where the path may lead, go instead where there is no path and leave a trail.”

Happy birthday, Chandra. May you have many, many more.

Learn about X-ray spin-offs
and applications, visit:
The Science of X-ray Technology

Category:
General
Tags:
anniversary
Disclaimer: This service is provided as a free forum for registered users. Users' comments do not reflect the views of the Chandra X-ray Center and the Harvard-Smithsonian Center for Astrophysics.
Please note this is a moderated blog. No pornography, spam, profanity or discriminatory remarks are allowed. No personal attacks are allowed. Users should stay on topic to keep it relevant for the readers.
Read the privacy statement